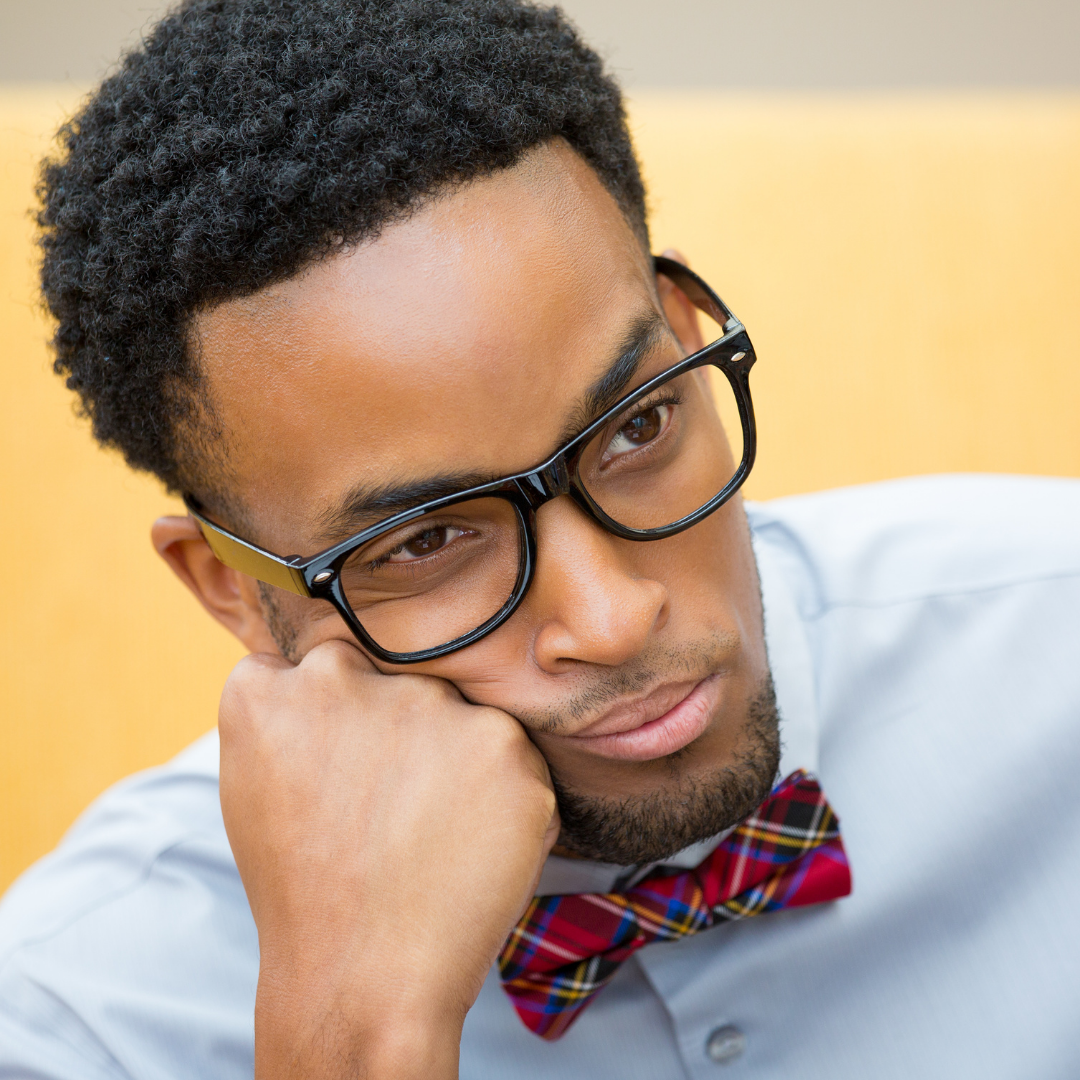 It’s a bloomy Tuesday afternoon, though extremely hungry. It is almost past my lunch hour and I am here wandering in thoughts of how I GHOSTED this really tall, handsome and boujee dude I met almost two weeks ago in an elevator.

I had just concluded a meeting on a business deal at Sheraton. While I walked down the lobby, I sharply rearranged my dress and undergarment, not forgetting a retouch of my favorite M.A.C red lipstick, Ruby Woo. As I approach the elevator in waiting, I take out my phone, messaged my girls to let them know I would be with them at our hangout spot in approximately forty-three minutes because Lagos traffic (rolls eyes), it was my last hangout with them before I jet out.

This tall, dark, buff guy with pink lips of course (quirks), walked out the elevator and brushed my shoulders, obviously was on his phone as well. I felt the pain in my scapula, damn! that guy is so chiseled! Anyway, he apologized, as a gentleman should, I saw the sincerity in his eyes and I was pleased with that. I noticed a bug on the shoulder part of his jacket and called his attention to it, he went ballistic! Dude is entomophobic! Omo! I could not help but burst out in laughter! I am not that mean so I helped him get it off. He was so grateful but quite embarrassed (lol). He took his leave, stopped midway and turned back to give me his card, did the “call me” sign with his hand, winked and left.

Yes! I have a new catch! I like him and I am definitely giving him a call. My girls did not hear the last of it while we hanged out. Later at night, I gave him a call, we spoke into the night talking about EVERYTHING! I think we fell in love, just a little bit. The next day, we had lunch, chatted, vibed, connected, drank till dusk, only for this fine guy to blow my mind by gifting me a diamond studded Swarovski bracelet! (Gasps) Mad ooooo! I was so blown away! I love it! Definitely!

The next day, he called and messaged me tirelessly but no response, this went on for two days, three days… fifth day, he searched me on Instagram, found my page, saw my happy pictures and posts. One thing caught his attention though, on one of my posts I had tagged TGM EDUCATION and thanked them for making my dream come true. He clicked on TGM EDUCATON handle, checked what they do, he saw that they are an agency that processes study abroad visas, there he realized I had relocated abroad to study. He was devasted, so he collected the office address and went to make inquiries to start processing his own study abroad visa. He did all of these just so that he can find me and be with me, he definitely tagged and thanked TGM EDUCATION for making his dream come true (AHAHAHA). Guys, guess what? Dude is on his way to Australia to see me!

Well, like I said at the beginning, I am extremely hungry and wandering in thoughts, all of these happened in my head, you cannot blame me, it is the power of hunger (HEHEHE). If anyone wants to relocate me now, please I am ready, TAKE ME! (cries)