Study In The UK,United States of America, 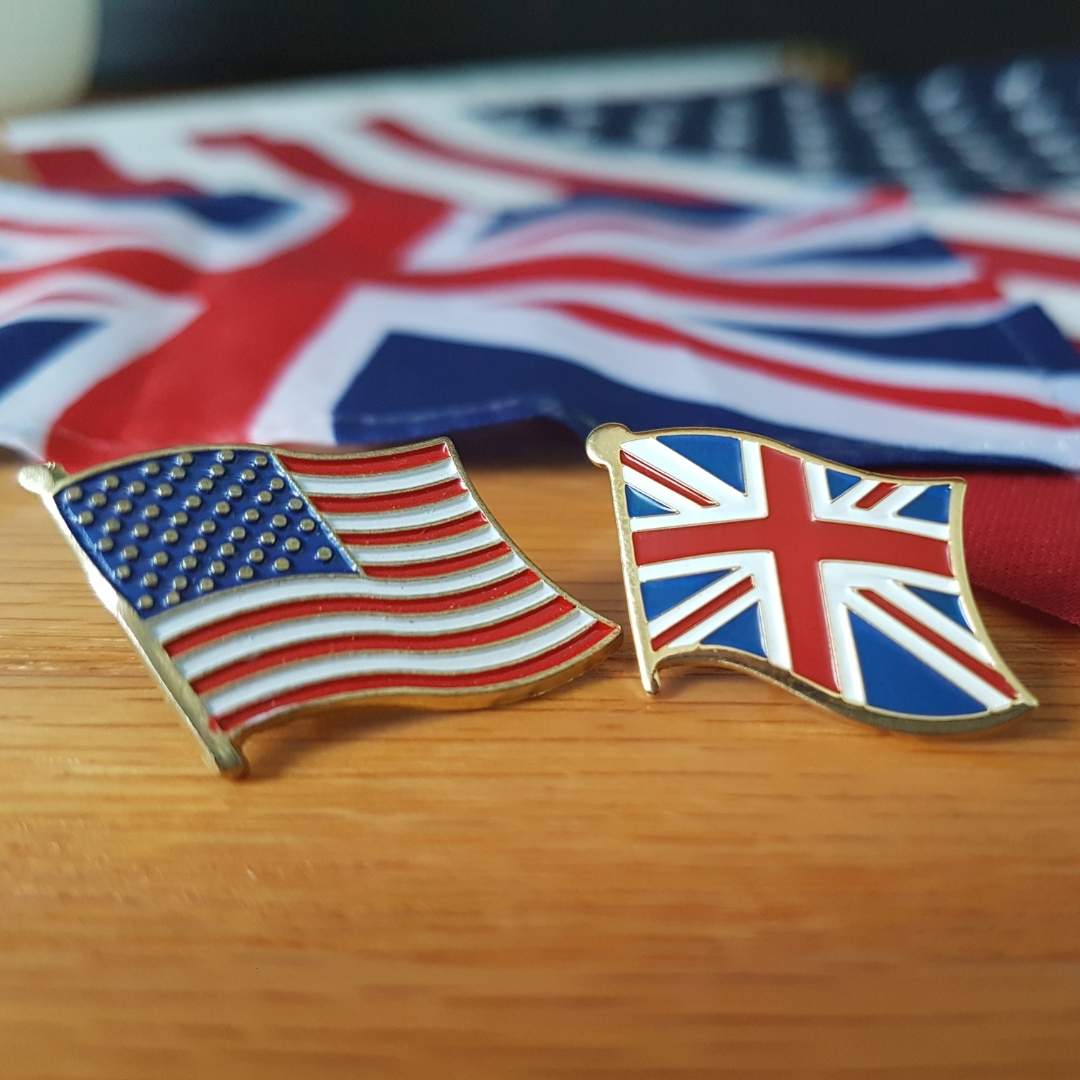 The United Kingdom isn’t all about people constantly drinking tea and eating nothing else but fish and chips. London is an amazing city. No wonder why millions of foreign enthusiastic tourists, students and permanent residents go to London every passing year.

With world-class universities in both countries, excellent teaching methods and unbeatable multiculturalism, it’s no surprise that the UK or the USA is a magnet for international students.

But how much do you know about studying in any of these countries? To feed your curiosity, scroll down to read some common facts about the UK or USA you might have never heard before.

The UK is a powerful island nation of Western Europe with a strong global presence. London is the capital city, and English is the national language of the UK. The nation’s culture, language, and traditions are mostly influenced by the British Empire.


Fun Facts About The UK


Fun Facts About The USA

Ready to kick-start your application to the UK or the USA? Contact us to have a student counsellor assigned to your inquiry.